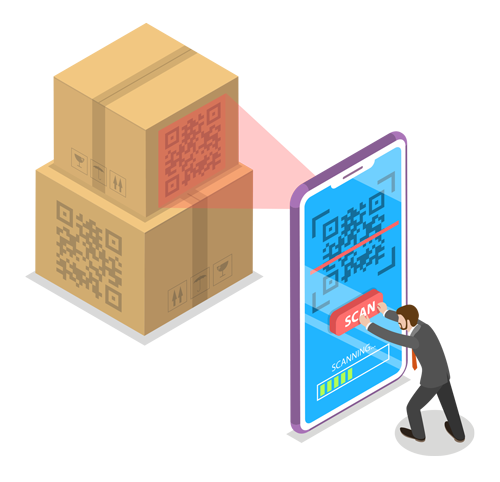 Anti-counterfeiting solutions are being developed and perfected for more than a decade, in a constant attempt to defeat new generations of counterfeiters. Diverse techniques, some of which are patented are used to detect fake products and defend manufacturers.

When checked closely, there are two basic approaches which divide this market – the pattern-matching approach vs. the serialization approach, which recently seems to lead. In this post, I try to define the principles upon which each is based, then compare their relative merits.

This is the oldest of the two and is still gaining support by industry segments which prefer its simplicity and ease of deployment. The method is illustrated, in principle, by the following diagram: 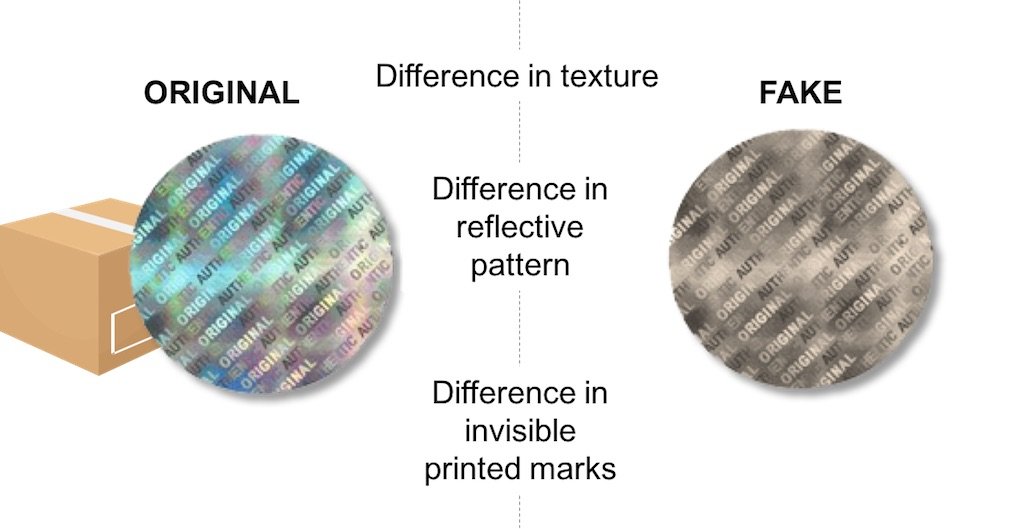 Sticker created with a specific pattern, whether hologramic or ink-printed is added to the package /product and serves as its identity card. Detection of Fake version is based on several factors, some of which are mentioned in the diagram, and depending on specific implementation, can get quite sophisticated, requiring modern computer vision to actually detect a suspect.

Serialisation is simple to understand yet its actual implementation can get quite complex. The basic principle is illustrated below: 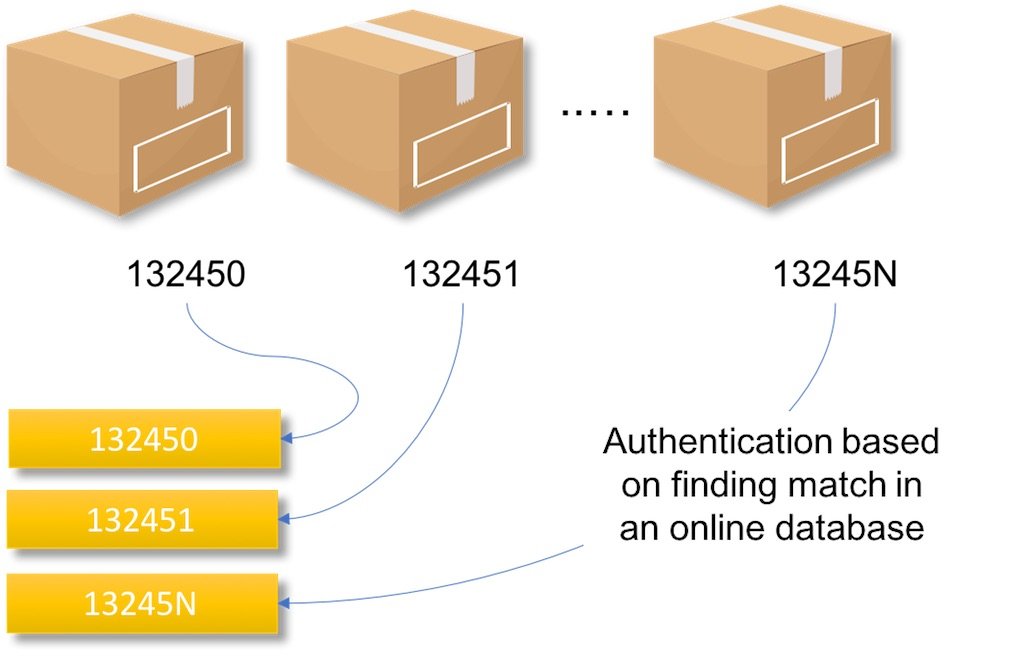 This rather simple approach, based on digital printing of unique number per product, requires additional measures to actually protect against counterfeiters. Visible IDs, either digits or some form of coded ID (barcode), is easily copied to become a valid ID of a fake version. Typical techniques used to avoid such option, include:

While serialisation provides a basis for highly secured anti-counterfeiting measures, the added complexity and (in case of RFID) tag costs limit its use to high-value items such as rare wines and expensive cosmetics.

In their basic form, Pattern-matching and Serialisation offer a very different approach to verifying item identity:

Pattern-matching suggests an ability to create tags that cannot be duplicated due to the complexity of the marking method: complex holograms, tiny, almost invisible marks that need special optics to detect and so on

Serialization is based on integration with a reference database, and as long as duplication is avoided offers a strong verification mechanism

However, certain advanced pattern matching techniques create an image-based database that scanning apps can search and match. This can be viewed as a form of serialization, yet it lacks the manipulation options provided by the numerical case, such as encryption and randomization of the serial code.

Summary: Pattern-based authentication seems best suited for mass-market products that require simple logistics and easy to understand identification, while Serialization tends to be the solution of choice for more expensive, high-end products, implemented via an electronic tag
(an exception is the low-cost BrandGuard’s Cloud-based authentication using serialized QR codes, documented at http://www.brandguardpro.com) 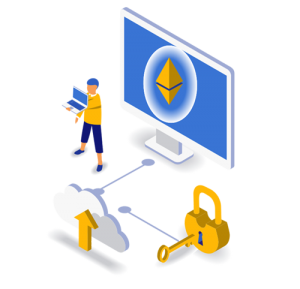 Blockchain and the Future of Serialization

This is a summary of the topic “Blockchain as the basis of Serialisation” I had presented at the recent AIPIA Amsterdam 2017 (Smart Packaging Conference).